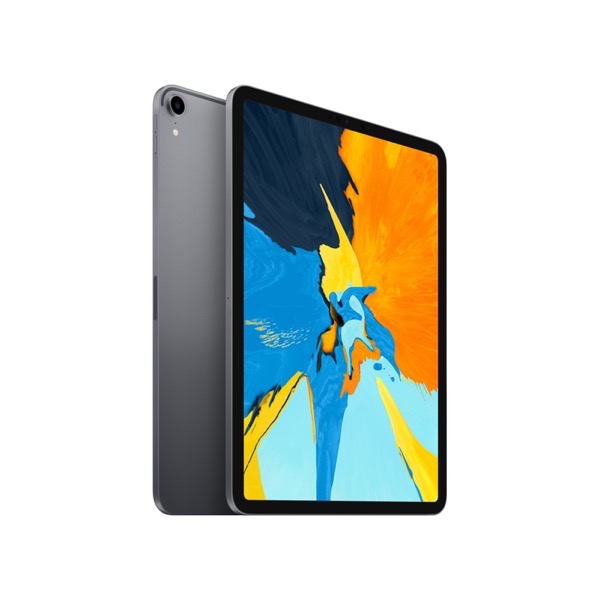 Apple iPad’s are curious devices; they started out as novelties, became marginal productivity tools for content consumption and have been trying (unsuccessfully) as content creation devices.

The first generation iPad Pro’s attempted to do that with the Apple Pencil and keyboard folio, but it really felt like a hack / first gen product. The device was basically a bigger, more powerful iPad.

That can’t be said for the 2018 iPad Pro. Available in two sizes, the current generation iPad Pro’s are actually really useful devices, smashing content consumption requirements, and meeting most (but not all) content creation requirements.

The device is extremely powerful, seems to have enough memory/storage and seems to handle almost anything you throw at it without slowing down. Probably the most fundamental change to the device is the switch from lightning to USB-C. Not only does this bring the iPad Pro line in step with the MacBook Pro line (notebook and iPad), but it also sets the scene for an iPhone Pro. Whatever that may be.

Its a great device; highly recommended. And if you’re going to buy it, don’t bother with the smaller one. The bigger one has a significantly bigger screen than the standard iPad, but is only marginally bigger in carrying it around.

PS. The pencil is a gimmick. Don’t bother.