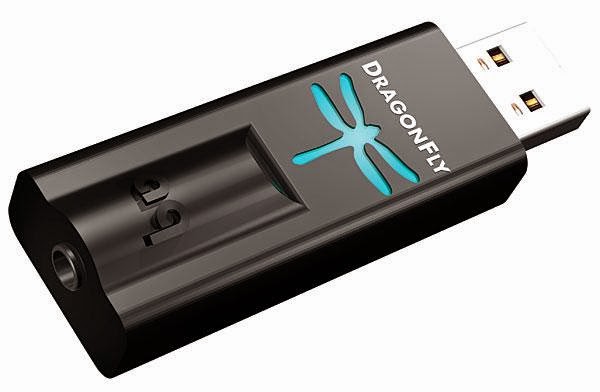 I’ve been rediscovering the joys of audio. Helped by the ease with which you can now (legally) stream audio, I’ve been playing around with various output devices. My trusty default is a pair of Klipsch Image X10i’s, which are superlative but not value for money. They’re so good, I have a pair that is with me permanently and another pair that lives at home (both pairs were bought for some tech work I did for a friend, who insisted on paying me for it).

When I travel, I use a pair of Bose QC3’s, which do a great job of blocking out the outside world (mainly the droning that is inevitable on a plane). When I’m not traveling, I have started using a pair of wireless Bose Soundlink headphones instead of the wired Klipsch (technically in ear monitors) which are great, and I think my default for day-to-day listening. But I find something lacking with wireless headphones. They’re good for listening with half an ear, the kind of music that requires no concentration or is more to drown out the foreground while you’re concentrating than listening for pleasure as your primary activity.

So I’ve invested in a setup which I want to use at the office, a pair of AKG 550’s. I haven’t reviewed them yet because I haven’t listened to them enough to justify a review, and I don’t think they’ve been burnt in / listened in properly yet. But the second part of that setup is a Audioquest DragonFly USB DAC.

Holy moses, I’m not sure why I didn’t get a USB DAC earlier. Its one of those experiences that I can only compare to trying to tell someone who has only ever used Apple’s stock ear buds that there are better options. Its the same source music, playing with the same output equipment (at the time of writing, the Klipsch IEM's). Vocal’s are cleaner, there is more defined mid-bass, and I’m hearing a subtlety and widening of the stage that I didn’t think was possible with such an amateurish setup. Wow.

Get one, you won’t be disappointed. At all.