Its been a while since I posted updates. I'm going to post in short form what changed / what I played with as an update. 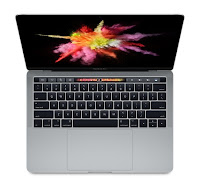 I’ve played with a lot of gear, devices and software. Nothing so impressive as to merit a review.
at 11:44 AM